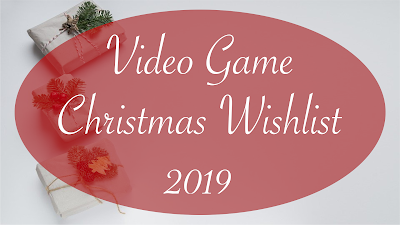 Its Blogmas Day 4 and for todays post I’m going to be sharing with you my video game wishlist for Christmas this year.  This are all games that I would love to get a chance to play this year or just see it under the tree.  Some of the items on this list I may or may not know about already but let’s get started! 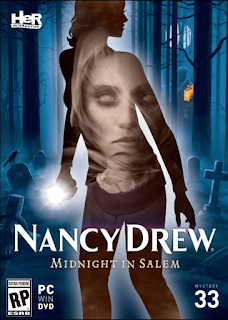 Physical Copy of Midnight In Salem
Ok, ok.  I already know about this one since I’m the one who made the purchase but since I haven’t receive my physical copy of the game, I’m hoping that I get the game before Christmas and I can see it under the tree.  I will admit that I caved and bought the Steam digital version the day it was released, and I will be reviewing the game since I’ve finished.  I just can’t wait to add this game to my collection book of Nancy Drew games. 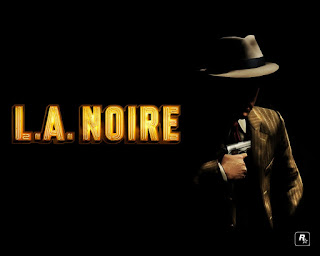 LA Noir
This game has been on my radar for a little while and Ive really wanted to play it.  I’m a big fan of the noir detective style games and I’ve had so much fun playing similar games in the past.  Hopefully this Christmas I will get the chance to play it on PS4.  I originally got it for free on a Xbox 360 however the device doesn’t work so since I lost all my progress on Assassins Creed I really don’t want to take a chance of not finishing it there so PS4 it is, hopefully.

Close to the Sun
This game first caught my attention back in September when I stumbled upon it by chance.  It reminds me so much of The Invisible Hours since the voice actor in both games play Nicola Tesla. 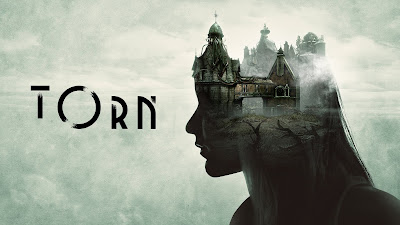 Torn PS4 VR
I love playing VR games and hopefully I can play this game soon.  Some of the images that I’ve seen of the game look absolutely amazing.  Ive been keeping my eye of this game for a while now and hopefully if I could or someone else found really good deal then I would be super happy. 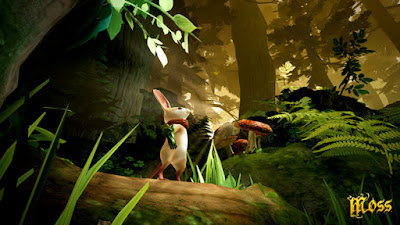 Moss PS4 VR
When I first got my PS4 VR headset, this was the first demo I ever played and I loved playing it so much!  Helping this cute little mouse with his quest.  I just would love to play this game and see this little mouse reach is destination!

Thank you everyone for reading!  I hope you enjoyed reading my little Christmas wishlist if your looking for gifts for others then I would highly check out these games as a consideration as well.  So what do you want for Christmas?  I would love to know down in the comments below.