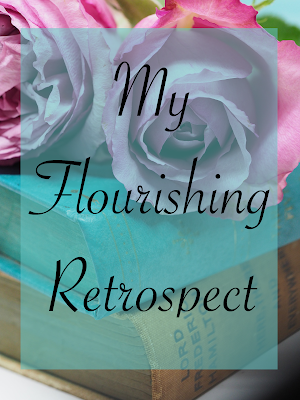 Its official!  My blog has been renamed to My Flourishing Retrospect.  Its been over a month since I've really written any thing for my blog and I can't believe that my blog has surpassed its third birthday that was back in November.  I didn't really write a post for my blog anniversary, but today I'm going to do just that...three months later... But it's better late than never.  Yeah, I know I'm not the best at keeping track with everything on my blog and I don't think I ever really said why I stopped posting in the first place. 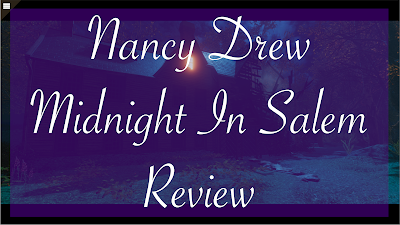